Fergus Has been a professional countryside ranger for 25 years, working in Ayrshire, Edinburgh and Perth. In that time he has led thousands of guided walks both in the countryside and in urban locations.

"Although you are likely to see me in normal clothes on the tour, in the past I have dressed up as a 19th Century plant collector, Robert Louis Stevenson, a construction worker and even an oystercatcher (a type of bird). I have led guided walks as part of a team and on my own, used magnifying glasses, cloths and torches. What is important is to tell people a good story, as long as it's true, and the great thing about St Andrews is that it is full of them - many of them about what's happening today and tomorrow - not just hundreds of years ago."

Fergus lives five miles away in Balmullo, near Leuchars, with his partner and her two teenage boys. When the adjacent local authority had to make cuts, rather than lose a member of staff, he and three other countryside rangers decided to go part-time. This is what he does with the other two days.

"This is great fun: I get to find out loads of intruiging stuff, meet interesting people, and talk to them about it. It's an ideal job."

Pictures of the Month 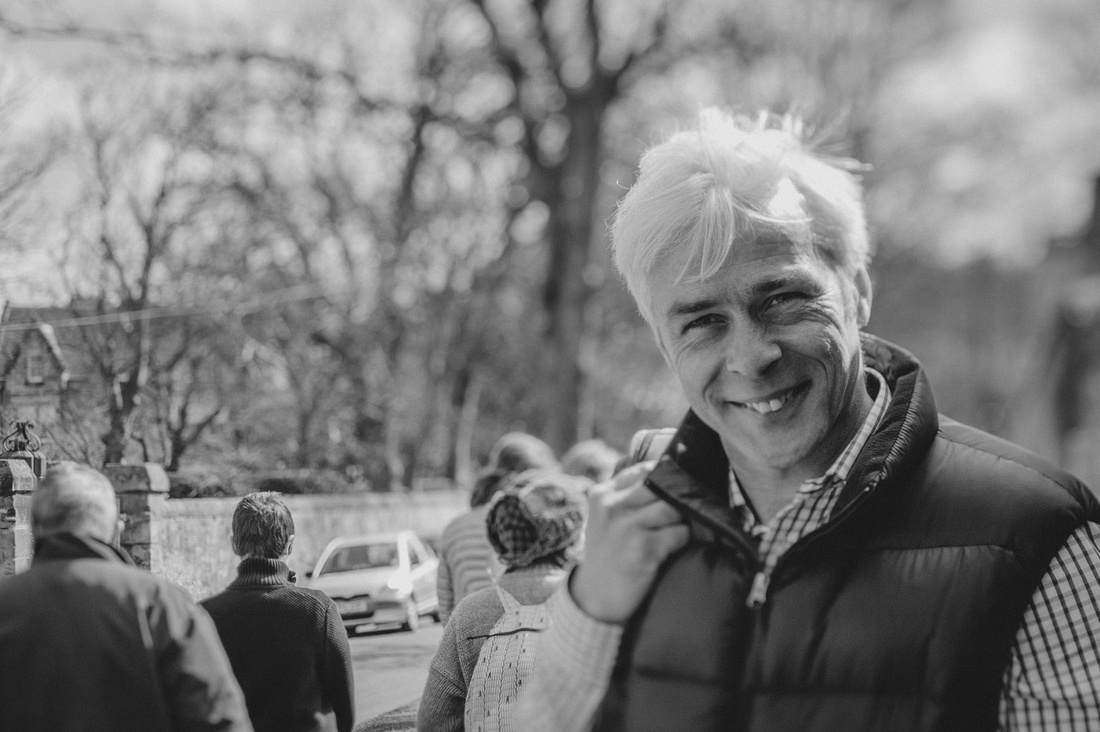